Martin Cilia has a new album – a tribute to the mighty Shadows!  It came out three weeks ago, and I cannot recommend it highly enough! I love it!  Obviously the Shads were a huge influence on Martin, but he still has his own style and sound, and that’s what you get on this CD – his interpretations of four Shadows classics, three Beatles covers in the Shadows style (Cry For a Shadow, This Boy (Ringo’s Theme), and a more adventurous version of Eleanor Rigby), Bombora by the Atlantics (which was itself highly influenced by the Shadows – I always thought of it as a combination of The Savage and Man of Mystery), and the rest Martin’s great originals!  Check it out, you won’t go wrong!

Buy from Bandcamp. This is a high-quality download in MP3, FLAC and more and includes unlimited streaming via the free Bandcamp app. 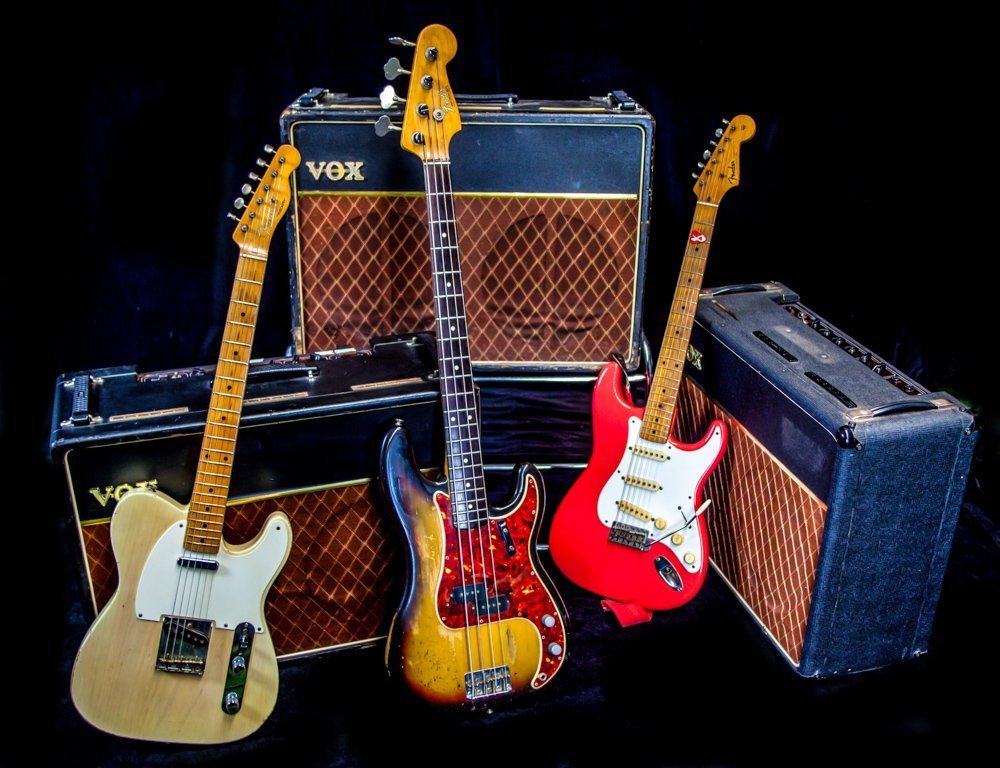